Take a look through this BBC Bitesize page for a recap on Adjectives: https://www.bbc.co.uk/bitesize/topics/zrqqtfr/articles/zy2r6yc

An adjective is a word that describes a noun (the name of a thing or a place).

'It was a terrible book.'

• The word 'terrible' is an adjective. It tells us what the book (the noun) was like.

'The book she read on holiday was terrible.' or 'She read a terrible book on holiday.'

• Adjectives can come before or after a noun.

• Try putting adjectives in different places in your sentences to make your writing more interesting.

'She had a mouldy, smelly, overpriced sandwich.'

• If you want to describe a noun in detail, you can use more than one adjective.

How can I reinforce adjectives at home?

A verbal conversation is a great way to reinforce adjectives with children. Remind them that an adjective is a describing word (something which tells us how an object looks, smells, tastes, or sounds like). Then tell them a simple sentence, like 'The smelly dog', and then ask them to tell you which word in that sentence describes the dog. Then ask them to think of a sentence which describes the dog.

Pointing at objects and asking your child to use adjectives to describe it is also an easy way to reinforce adjectives! 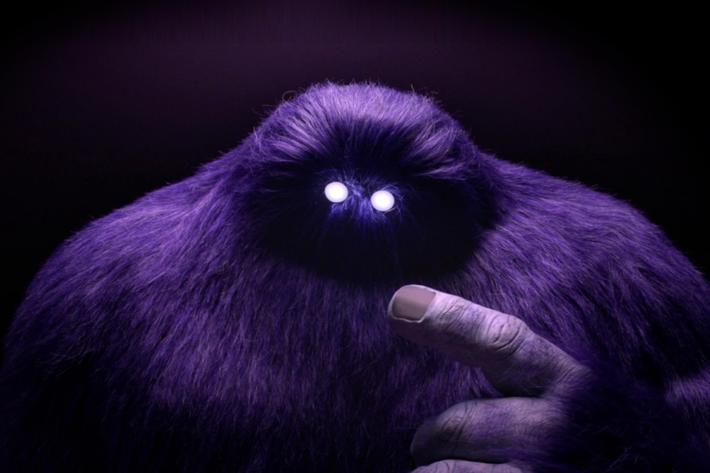 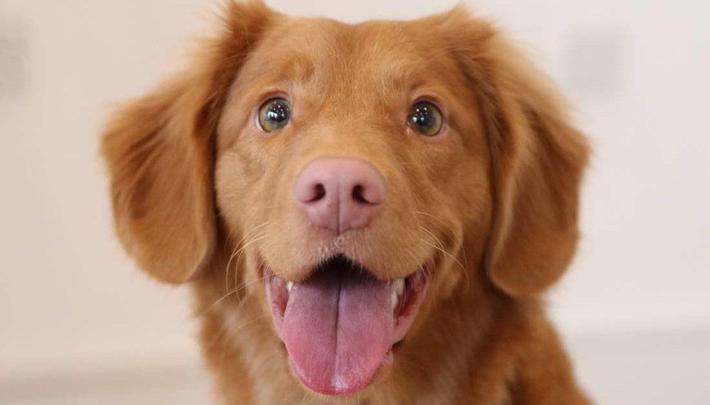 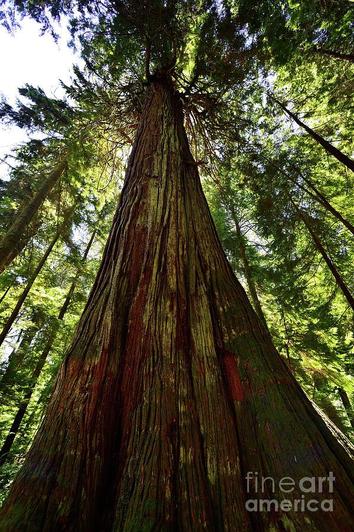 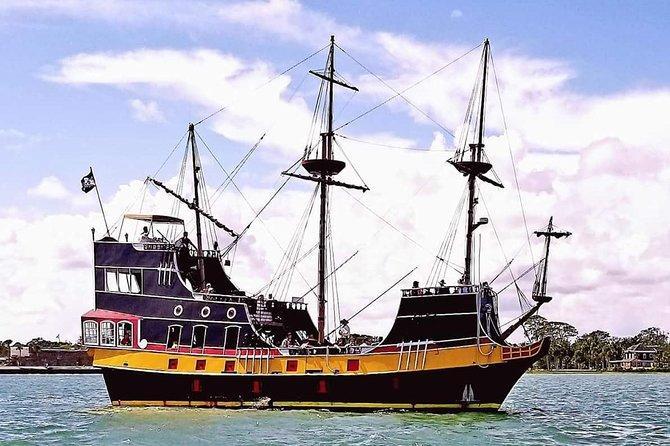 Images are a great way to spark a child's imagination. Can your child write some descriptive sentences about these images? Thinking about what they can see, hear, smell and touch?
Top

Unfortunately not the ones with chocolate chips.

Some cookies are necessary in order to make this website function correctly. These are set by default and whilst you can block or delete them by changing your browser settings, some functionality such as being able to log in to the website will not work if you do this. The necessary cookies set on this website are as follows:

Cookies that are not necessary to make the website work, but which enable additional functionality, can also be set. By default these cookies are disabled, but you can choose to enable them below: